Please take the time to watch my video and see if you don’t agree with me. 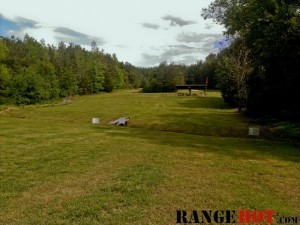 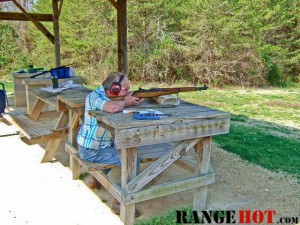 I have been shooting at this range since I was about 15-16 years old and I have grown to appreciate it very much.  I began shooting here with my father. Here he is with his M1 Garand.  This was one of the last times my father and I shot together before he passed away. 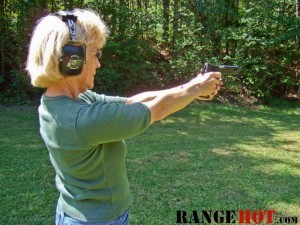 My mother still comes along and lends a hand with gun reviews, she is a tough lady and skilled with a handgun. 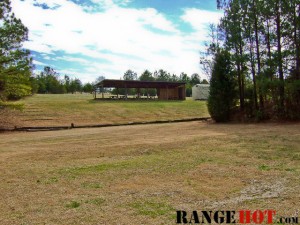 Take care of the Earth, our land, and our ranges. Get to know the guys that work at the local gun stores, chances are they know better than the clerks at the big box stores, and they are our neighbors. Be courteous to others at the range and set a good example for gun owners all over the country. Be safe and be well. 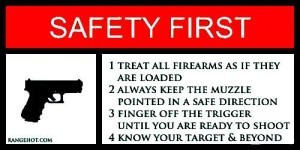 Thank you to Randy and John at Young Guns in Apex NC for the help over the years,

So, you are thinking on carrying a gun for defense
1911 Troubleshooting: Feed Failures, Part 2