Rewind back into the very late 70’s and early 80’s, the renowned Colonel John Dean “Jeff” Cooper, had the inspiration of a 40 caliber cartridge which would drive a 200 grain projectile @ 1000 feet per second which would translate into 444 foot pounds of energy. Seeking a semi auto platform based on the CZ-75, he discussed the concepts of gun and ammo with the new and upstart company headed up by Thomas F. Dornaus and Michael Dixon of Dornaus & Dixon Enterprises. Their first pistol was produced and chambered in 45ACP because the 10mm cartridge had not been designed as of yet. Those discussions with Col. Cooper led up to the conceptual design of the 10mm cartridge which would be based on the length of the 45ACP, so the grip would be similar in length, the cartridge overall length was set at 1.2500”. Dixon refined the case length design as being rimless, utilizing an extractor groove, taking in account thicknesses for strength for pressures generated for safety. Mike Dixon also decided on a large pistol primer (0.210”) for reliable ignition properties (later he considered this to be a mistake for fear of the ejector contacting and setting off the primer prematurely) but it was a defining factor of “Big Bore” guns.
The next step was making cartridges and bullets. Sierra Bullet Company was asked to swage their 210 grain .41 caliber JFP bullets down .40 caliber and 200 grains in weight.
Mr. John Donnelly, a friend of Mr. Copper, started with .30 Remington cases which he turned down, cut a 45 degree extractor groove and cut them to length. Mr. Donnelly proceeded to load what was said to be two boxes or 100 cartridges, dubbing them “10mm Bren” and so the 10mm was born, later Mr. Dixon changed name to 10mm Auto to be fired from the Bren Ten 10mm Auto Combat Pistol.
Mike Dixon was able to finalize external specifications; he also upped the velocity specification to 1150 feet per second, which exceeded Col. Cooper’s numbers of 1000 feet per second and Dornaus wanted the numbers low for fear of reliability. It was Mr. Dixon reasonability to find ammo makers to produce the 10mm Auto ammunition. He contacted Super Vel, “known for their high performance hollow point ammunition, but was declined. He tried Hornady Manufacturing and was turned down as well. Mr. Dixon’s contacts at Sierra Bullets put him in contact with Mr. Bert Jonsson said to be the U.S. sales manager for NORMA Ammunition AB, headquarters Amotfors, Sweden.
NORMA took on the commitment, to produce the 10mm Auto brass cases and 10mm Auto ammunition in the spring of 1983, to include pre production prototyping and new powder development including making the ammunition part of their regular product line. NORMA, utilized a 5” test barrel with “Power-Seal” rifling (same as length as the full size Bren Ten to test the new ammo. The tested velocity was said to be 1260 feet per second which equates to 704 foot pounds of energy in April of 1983 with a 200 grain Jacketed Truncated Cone bullet with a 37,000 CUP (copper units of pressure) for a 10 shot average. This placed the energy between the 158 grain .357 magnum and the 240 grain .44 magnum performance and nearly equal to the .41 magnum. Also the accuracy was an outstanding 0.45” at 50 yards…NORMA then developed an even faster 170 grain Jacketed Hollow Point rated at 1300 feet per second and 636 foot pounds energy, introduced at SHOT in 1985 in Atlanta, Georgia.
References are from the book “Bren Ten The Heir Apparent” written by Ronald A. Carrillo.
Mr. Ronald Carrillo, age 55, of Grand Junction, Colorado, died April 10, 2013. His knowledge was a great asset to the Bren Ten enthusiast as recorded in his book.
Pull-Downs of the NORMA ammunition has shown some variations in the powder charge weights in the documentations listed. Below is a list of the 10mm ammo as made by NORMA. 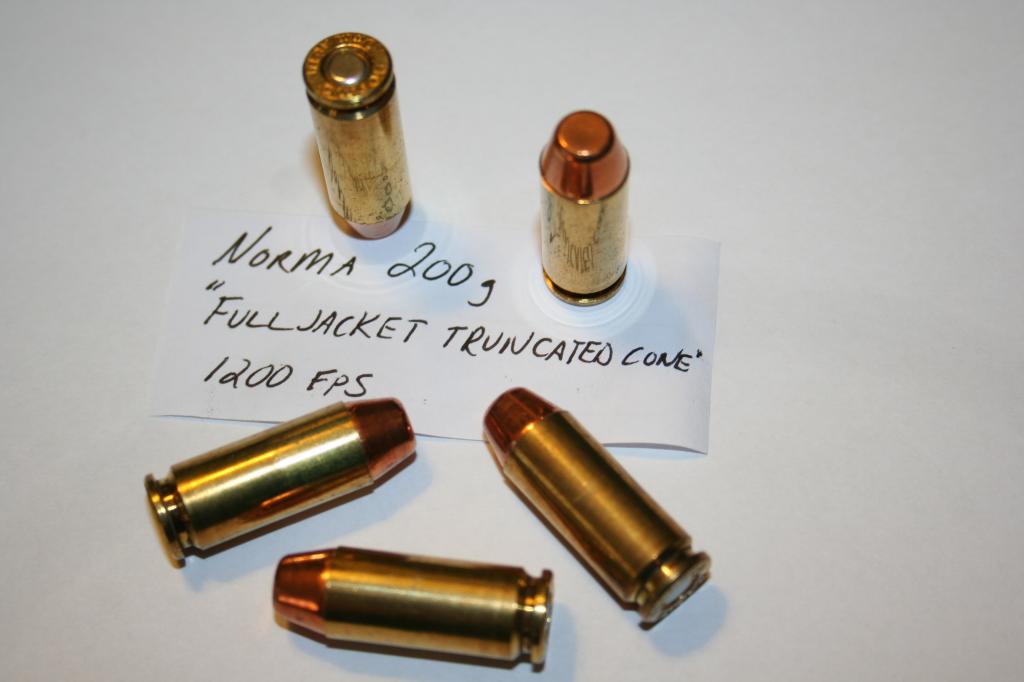 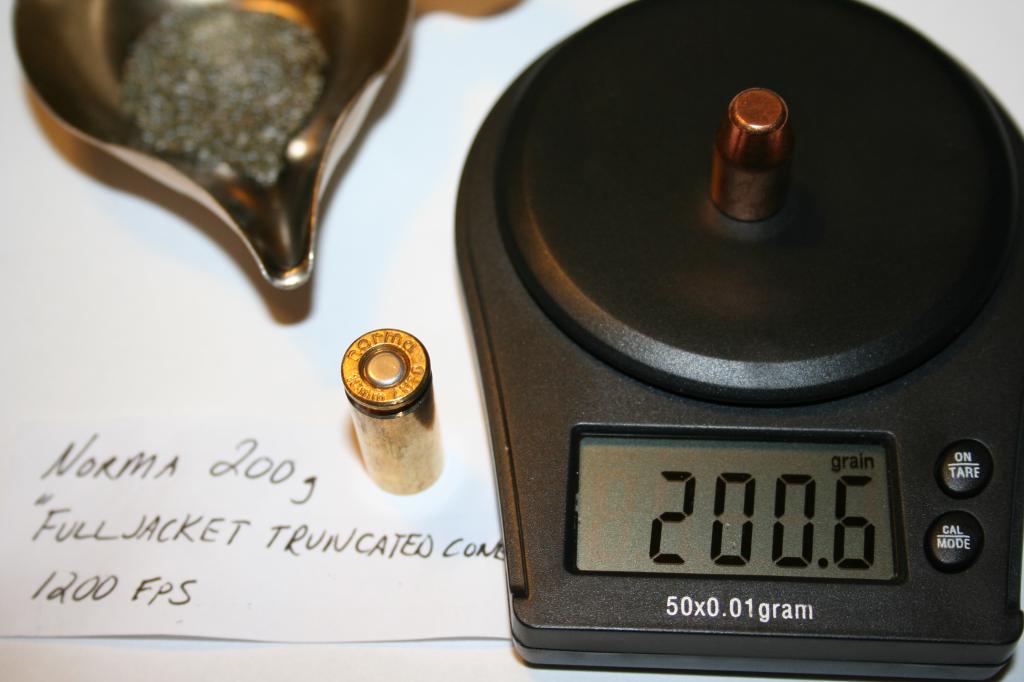 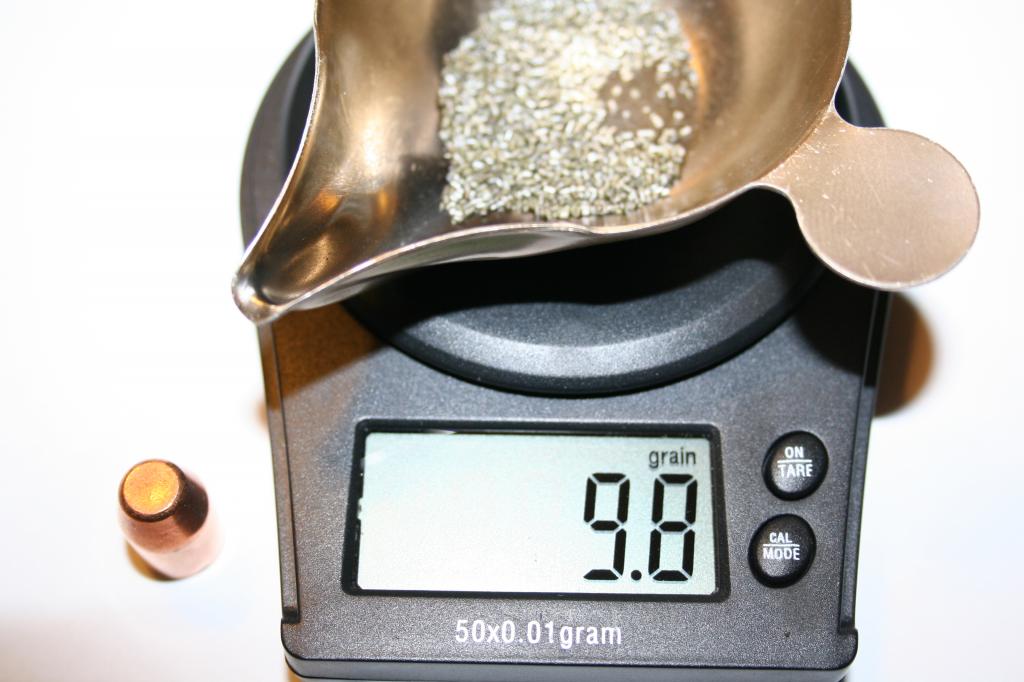 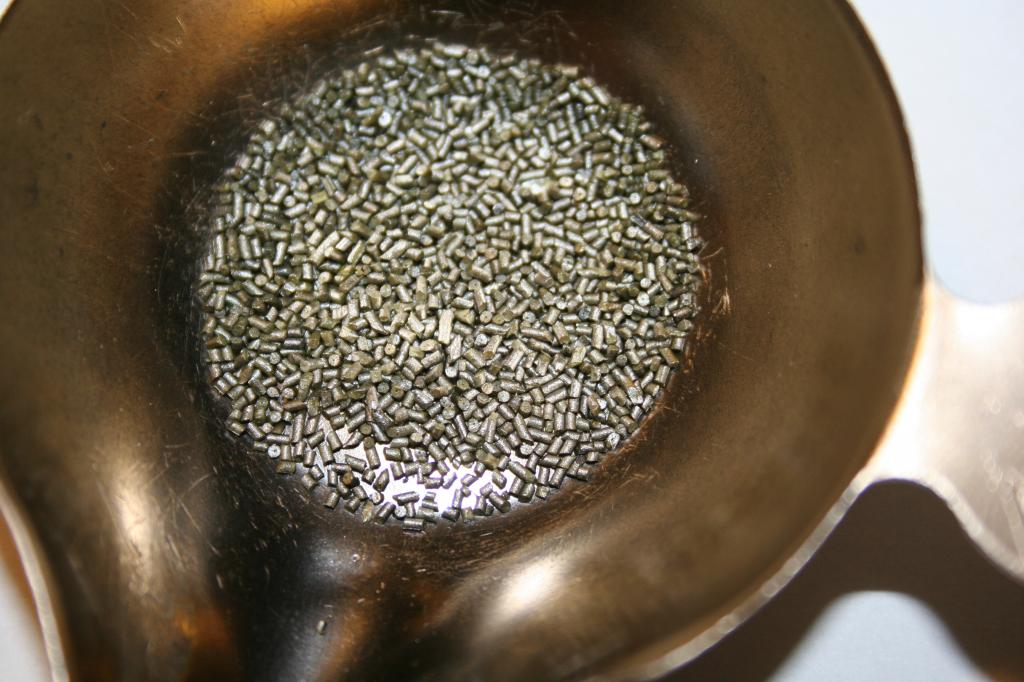 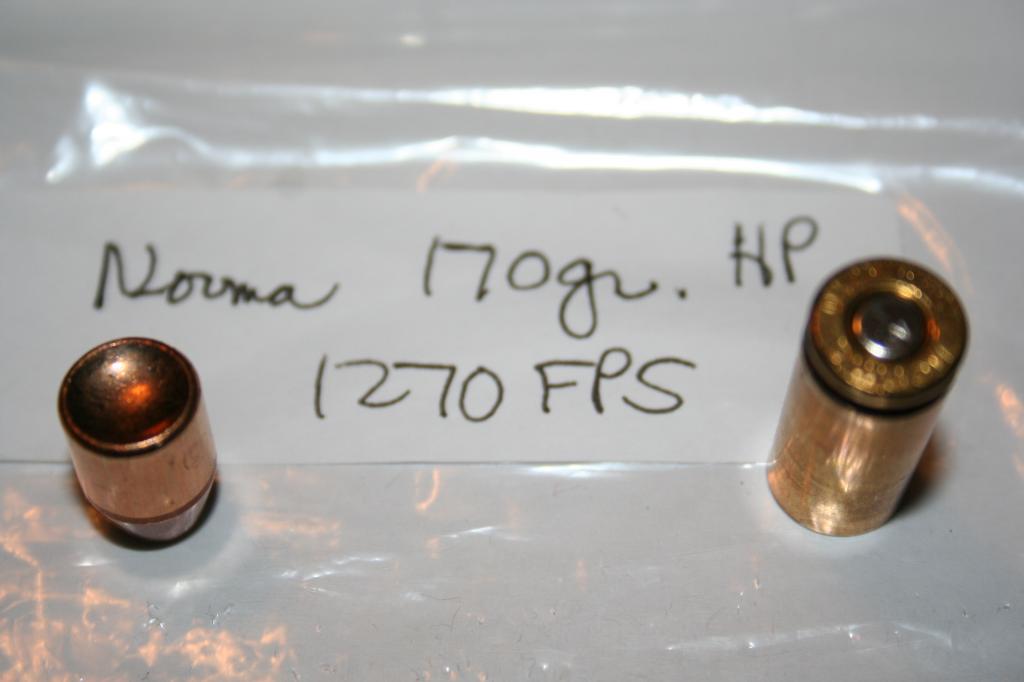 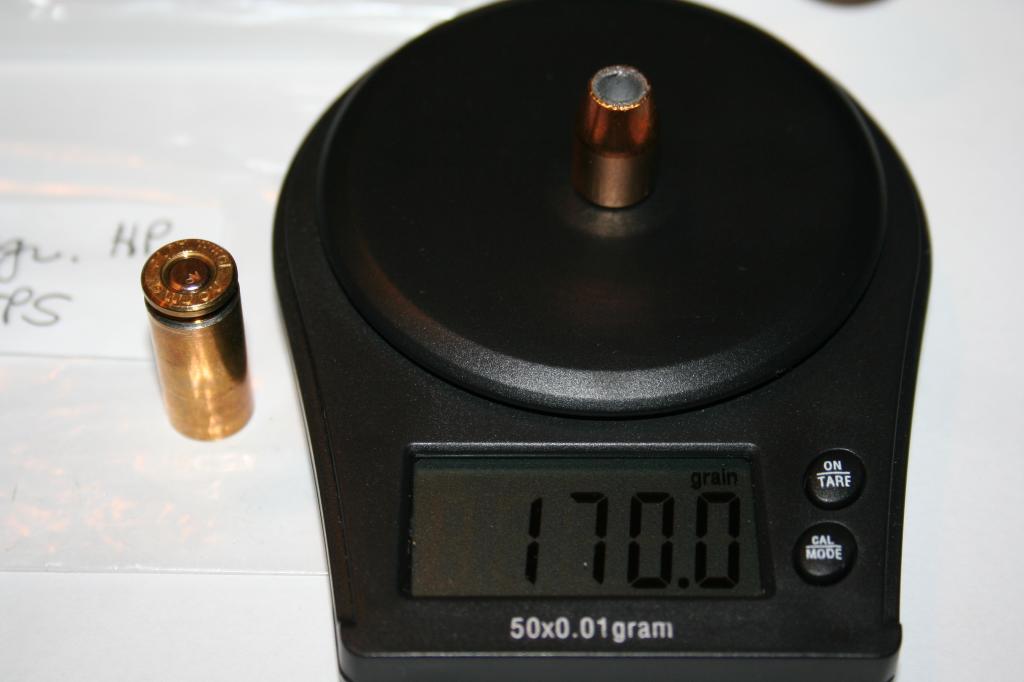 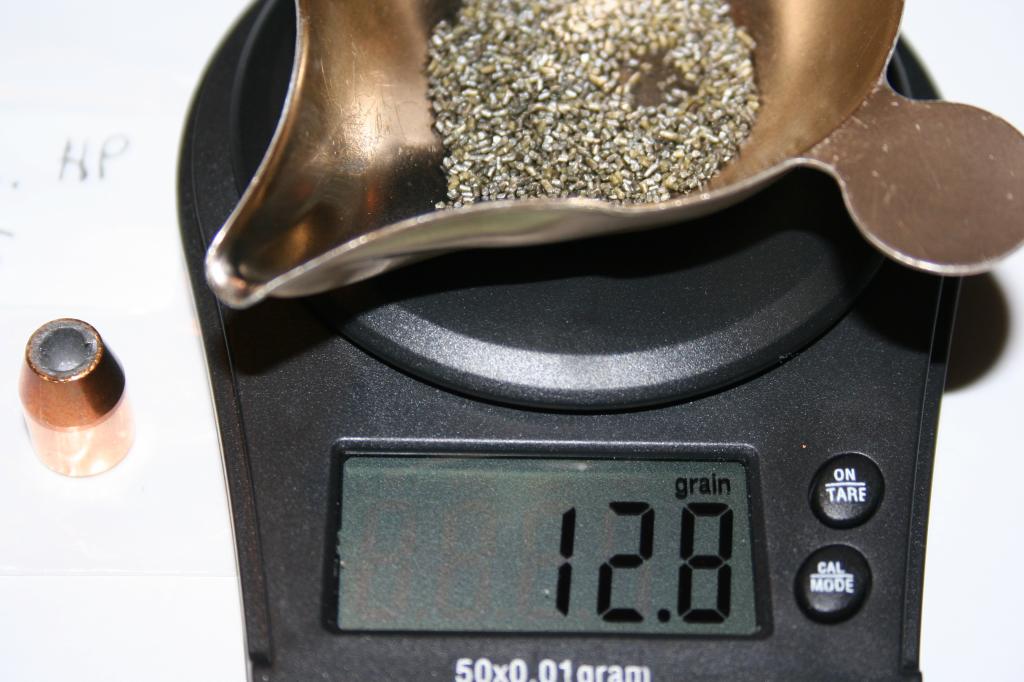 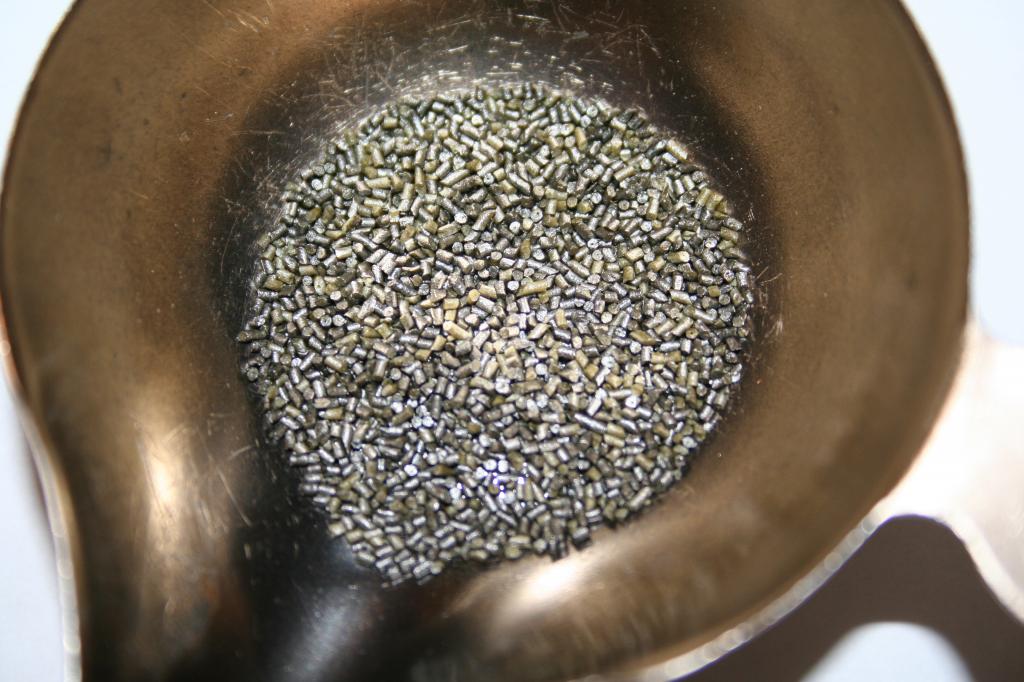 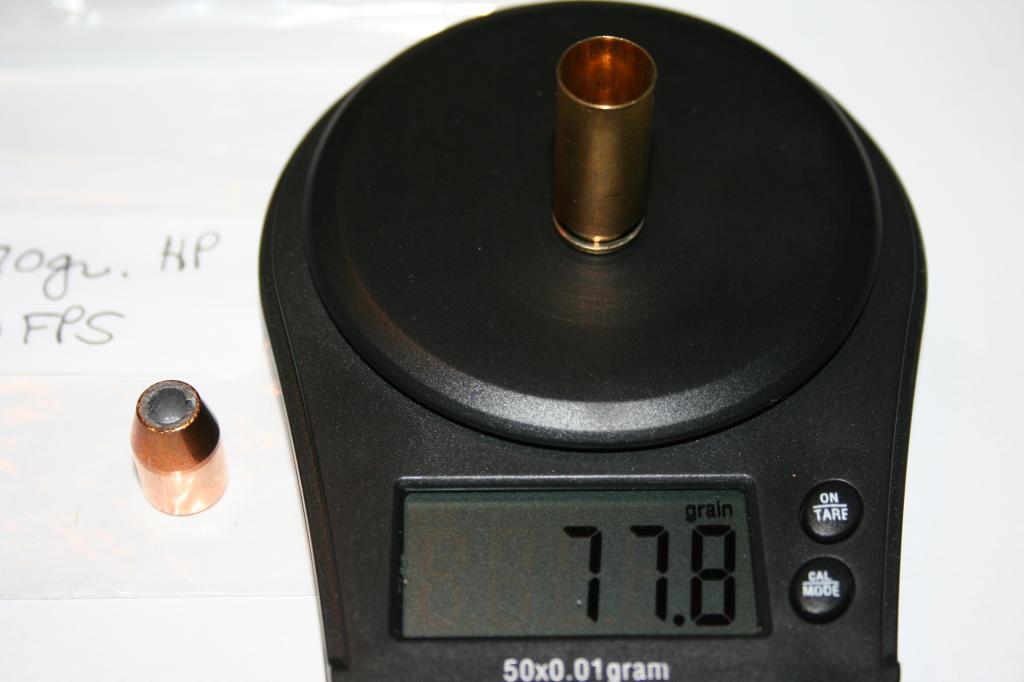 View all posts by Wade Landeche →

.30 Carbine ballistic test
Magpul PMag 17 GL 9 Glock magazine, is it live or is it Magpul